In 2005, Switzerland ratified the Hague Convention on the Law Applicable to Trusts (The Hague Convention) and amended its domestic law in accordance with the Convention. As a result, the Swiss courts recognize and enforce foreign trusts. It should be pointed out that, when adopting The Hague Convention, Switzerland decided against limiting recognition to the trust law of other Contracting States. In 2007, the Swiss tax administrators agreed that non-Swiss resident settlors and beneficiaries would not be subject to Swiss tax. Consequently, in fiscal terms, a Swiss trust is comparable to trust in other low-tax jurisdictions.

At first sight, it seems that Switzerland’s Federal Code on Private International Law (PIL), as amended after the ratification of the Hague Convention, will provide an answer to the question which courts have jurisdiction in a dispute about trust with a connection to Switzerland. Article 149 b (1) of PIL states that “In matters concerning trust law, the choice of jurisdiction under the terms of the trust shall be determinative.” However, cases involving a Swiss domiciled defendant trustee will seldom fall into the scope of this provision. This is because Switzerland ratified the Lugano Convention as well as the 2007 revision of the Lugano Convention that provides the rules applicable in EU and EFTA states on jurisdiction and on the recognition and enforcement of foreign judgments.

With regard to the Lugano Convention, it should also be noted that the European Court of Justice (ECJ) held in case Owusu v Jackson

[1]
that the rules of the Brussels I Regulation (a “parallel Regulation” of the Lugano Convention), particularly the basic rule of the jurisdiction of the courts of the defendant’s domicile, are mandatory in nature and their application cannot be set aside on the basis of national law.

Like the other States bound by the Convention, Switzerland has agreed that its courts will take into account the principles laid down by the courts of other Convention States and by the ECJ in interpreting the provisions of the Convention. That is why the Swiss Federal Court followed Owusu v Jackson. The Swiss Federal Court pointed out that decisions of the ECJ and courts of the EU Member States will be followed in Switzerland.[2] The only exception will be decisions that are determinatively influenced by the EU Treaty or secondary legislation.

Several types of proceedings are excluded from the Lugano Convention. These types include proceedings relating to matrimonial matters, succession and bankruptcy. Nevertheless, a Swiss court will accept jurisdiction in the proceedings commenced by a disgruntled spouse, a forced heir or a creditor against a foreign law trust administered by a Swiss domiciled trustee irrespectively of an exclusive jurisdiction clause in the trust in favour of the foreign court. This is because the recognition of trust by a Swiss court and, consequently, the recognition of the jurisdiction of the court chosen in the trust agreement, is based on The Hague Convention. Pursuant to Article 15 of The Hague Convention, the conflict rules of Switzerland continues to apply to recognition and enforcement of foreign law in relation to indefeasible shares of spouses and relatives, personal and proprietary effects of marriage, and the protection of creditors regarding insolvency-related issues. 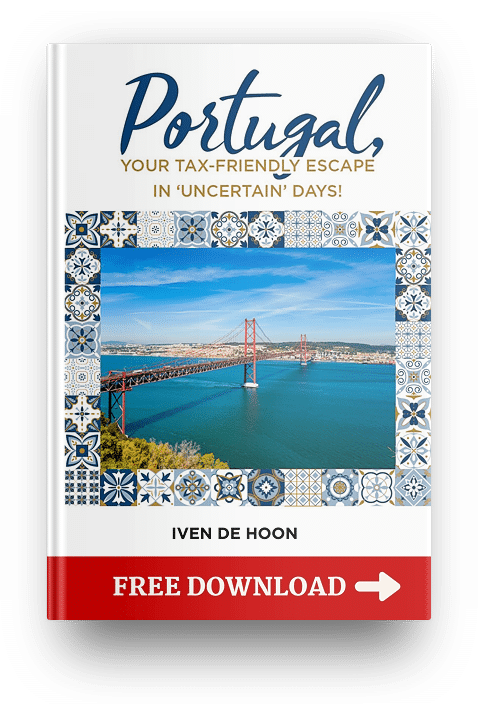 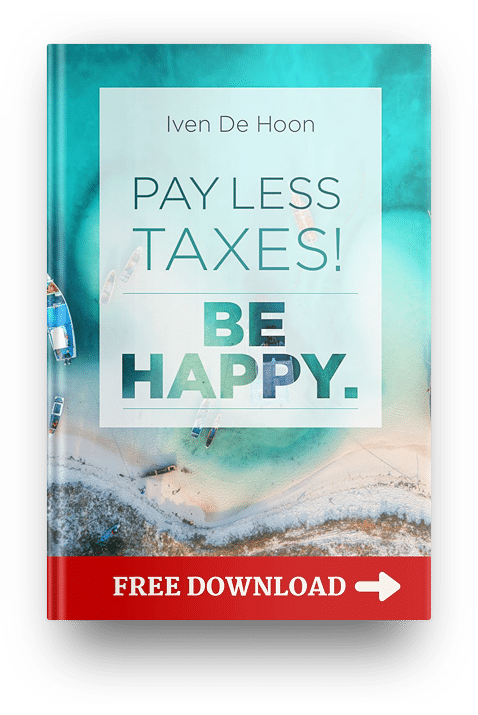