Due to its attractive tax regime, low labour costs, and political stability, Bulgaria is one of the most compelling countries in the EU to outsource business activities. The advantages of Bulgaria are positively evaluated not only by West European countries but also by neighbouring Eastern European countries.

One of the most active countries in outflowing business activities to Bulgaria is Greece, which ranks as the third-largest investor in Bulgaria. In 2015, around 2000 Greek companies relocated to Bulgaria. In total, there are over 14.000 actively operating firms that are registered in Bulgaria but are operated by Greek citizens. The number of such firms is rapidly growing.

The main factor that influences the increasing number of Greek companies relocating to Bulgaria is the ongoing economic crisis in Greece. The crisis forces entrepreneurs to look for solutions that can mitigate the economic challenges in their own country. According to the Bulgarian Institute for Market Economics, in the last few years, Greek enterprises injected up to 5 billion euros in Bulgaria’s economy.

With regard to the reasons which incentive Greek people to invest in Bulgaria, the Greek Ambassador to Bulgaria, Dimosthenis Stoidis, claims that “the flat tax, the stable VAT, are at least two of the major elements that create a very favourable environment in Bulgaria for foreign businesses, and also for Greek businesses.” Moreover, Bulgaria assists foreign investors by offering political stability, good macroeconomic environment, and a solid banking system. By way of illustration, Bulgarian public debt stands at 20%, which is one of the lowest rates in the EU, whereas Greece had a public debt of 177% in 2015. Greek businesses are also attracted by the rate of the Bulgarian corporate tax. In Bulgaria, the rate of corporate tax is 10%.

Most Greek-owned companies settling in Bulgaria are small and medium-sized companies which trade internationally in the sectors of retail, tourism, fuel distribution, glass industry, metallurgy, real estate, and construction, among others. Such companies provide jobs to over 40.000 Bulgarian citizens. 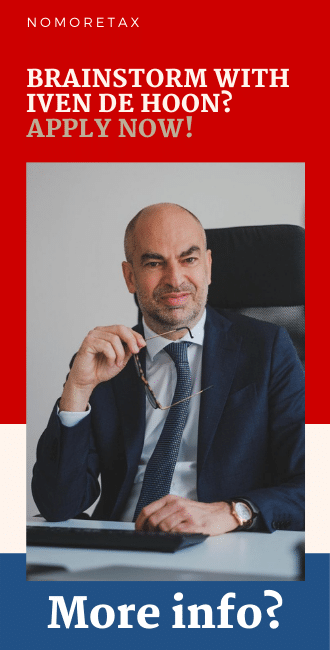 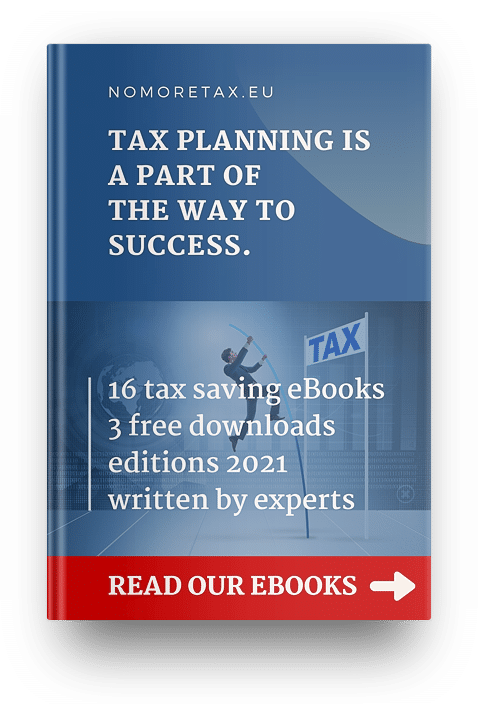