Bulgaria is one of the most attractive mid-shore jurisdictions in the European Union (EU). The rate of both the corporate and personal income taxes in Bulgaria is just 10%. Furthermore, Bulgaria offers affordable labour force. In 2019, the national minimum salary in Bulgaria is just EUR 286,3 per month, which means EUR 3,436 per year. In comparison, the minimum monthly salary in Luxembourg is EUR 2,071 in 2019, i.e., EUR 24,853 per year. 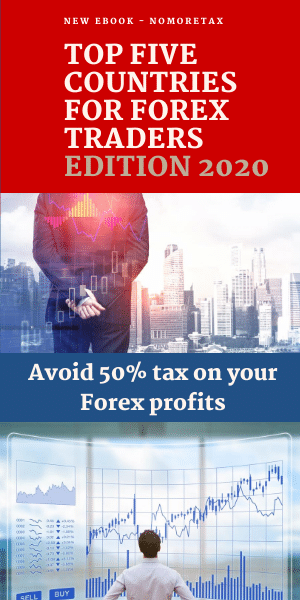